Welcome to Cherryblossomsims! There are no more activities in our forum - but all our downloads are still available for you! Enjoy!!

Well what can I say about myself?

I feel honoured to be asked to be part of the team here, this is one of the friendliest and warmest forums around, with such talented and lovely people.

I've been playing Sims since it first came out and was called The Sims but is now lovingly referred to as Sims 1. I loved it and became addicted which is weird because I've never really been a game player, strangely enough I actually saw the game advertised in a copy of Ideal Home magazine. As soon as Sim 2 came out I bought as I found Sims 1 no longer held my attention although I did build houses and made skins I think they were called for a Historical Sims site, can't remember its name. I never got into object recolouring in TS2 but did build house and upload them to TSR I loved TS2 and had no intention of getting TS3 but my son bought it for me for my birthday. In TS3 I built lots and uploaded them to Sim Pearls, I did some recolouring and created lots of patterns. I wasn't going to get TS4 (do you see a pattern here lol) mainly because I have an iMac and at first it wasn't compatible then they updated and it was but it wasn't until Jan 15 when it was offered at half price I finally succumbed and bought it. I love it and I would not go back to any of the other versions I like to move forward not only in Sims but in life. I do not like dwelling on what's been but want to embrace what's coming no matter how bad it might seem.
In TS4 I built as I have in all the games but recently S4S released Candy Apple a programme that lets us mac user create and recolour and Oh My Gosh am I addicted, well until Cats and Dogs came out I'm so I'm just discovering all the new features.

I'm a mature lady of 53, married for 32 years with three grown up children, my oldest daughter had just got engaged (on Halloween at Disney World), my youngest daughter the middle child has given me by two beautiful grandchildren (Danny and Lillie) and my son is my life saver as he is the full time carer for my husband so that I can continue to work. I have five (yes 5) made cats so my family lovingly refer to me as the cat lady LOL. We are hoping to move soon from our large house to a smaller more appropriate to the needs of my husband apartment.

I love pink it's my favourite colour, I've very girly and also love vintage style things. I work in at an Academy in the South East of England teaching English to pupils whose English is not their first language and I also do a lot of admin work supporting pupils with Special educational Needs. The Academy is what's know as a through school currently pupils are aged from 4 years to 19 years, but in January we will be opening a Nursery so the starting age will be 6 months.

Oh and my TOU - Have fun and enjoy what I create do whatever you like with it just don't tell people you did because that's dishonest.

Nikki, once again a special word of welcome to the team. I am so happy you have joined as well.
It feels as if I have known you forever, and am really looking forward to working with you.
I love your intro.

I really enjoyed reading your about me page. And the cat lady, that made me laugh. :Autumn2017_10: 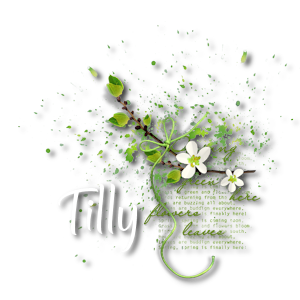 Congrats Nikki..and I have always loved your designs and creations..so this is so awesome and an honor to have you here at Bloom@CBS..
Can't wait to see what you come up first..

Oh, I love your about me page..awesome.. 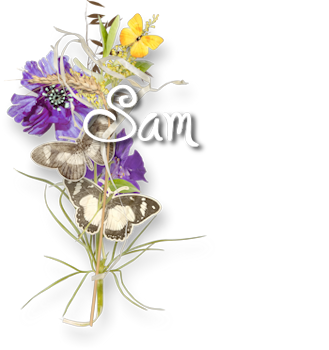 Wonderful intro Nikki! I loved learning more about you personally and about your simming experience too! I'm so happy that you've joined our family and I know your creations will be a big hit with our members!

hello Ivyrose..
We have known each other for a while.
I met you first at simspearls. I made it an avatar for you, do you remember that? lol..

It is so nice that you are here on bloom now too.

Thank you for your comments everyone, yes Anneke I do remember you doing that, I still have it somewhere on my desktop.

It was great to read more about you and your history with sims, Nikki <3

I am so happy that you were asked to be a Resident Artist! :D

I look forward to lots and lots of great things from you. 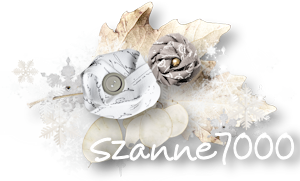 LOL, thanks Suzanne you can imagine my excitement to have Cats and Dogs in my game now, One that move and are not just statues. LOL.

I still like deco people and pets when I can use them, though...

...no catching themselves on fire or anything else terrible, LOL!